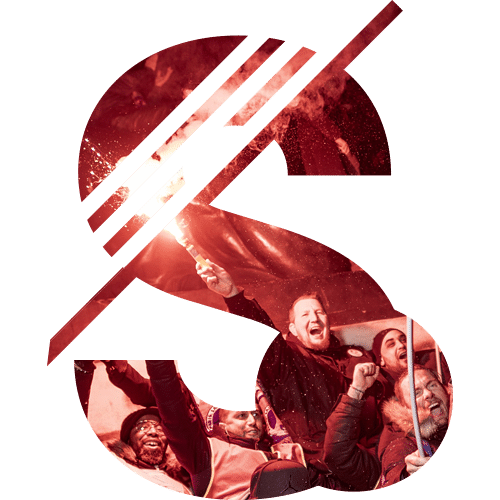 Approximately 74 journalists/media practitioners and leaders of five Indonesian unions in the energy sector came together for a virtual Press Conference held on 9 July 2020. Unions strongly rejected the controversial Omnibus Law Employment Creation draft Bill, over potential reductions in their rights, remuneration and job security, among other points.

The unions reject the Omnibus Law Employment Creation Draft Bill because of problems in the draft, especially in the electricity sub-cluster. Andy added that the draft changed 35 articles in Law No. 30 of 2009 on Electricity. Whereas some of the articles have been canceled by Constitutional Court Decision.

“Ironically, the formation of Omnibus Law Employment Creation Draft Bill did not use The Constitutional Court Decision MK No. 111/PUU-XIII/2015, but used Law No. 30 of 2009 on Electricity instead,” said Andy.

“It can be said that the legislator has revived the zombie articles and then put those articles into the Omnibus Law Employment Creation Draft Bill and that is unconstitutional,” he asserted.

Andy gave an example of a revived article. Article 10 paragraph (2) of Law No. 30 of 2009 on Electricity said that electricity provision business for public as stated in article (1) can be done in an integrated way. The Constitutional Court said that the article has conditions and does not have binding legal force if it is interpreted as justified unbundling practices in electricity provision business for public that it removes the control of the state as in the principle of “controlled by the state”.

As well as with the definition of “business area”; i.e. areas that are designated by the government to be the areas of operation of distribution business and/or electricity sale for business entity to do their electricity provision business. Omnibus Law Employment Creation Draft Bill defines “business area” as the areas that is designated by the government as areas for entities to do their distribution and/or electricity sale.”

By removing the “to do their electricity provision business” and changing it into “distribution and or electricity sale” then the definition of “business area” in the Omnibus Law Employment Creation Draft Bill implies that power plants do not need permit from the government. It means that everybody capable of building a power plant and doing electricity transmission is free to do so.

“The result will be that Indonesia will have an oversupply of electricity and the oversupply will be charged to the people and finally the electricity rate will hike,” he assessed. Andy also said that the government needs to pay more attention to the fuel needed by PLN power plants. The increase of fuel price could increase the basic production cost (BPP) of electricity so that it will fall on the people’s shoulders. 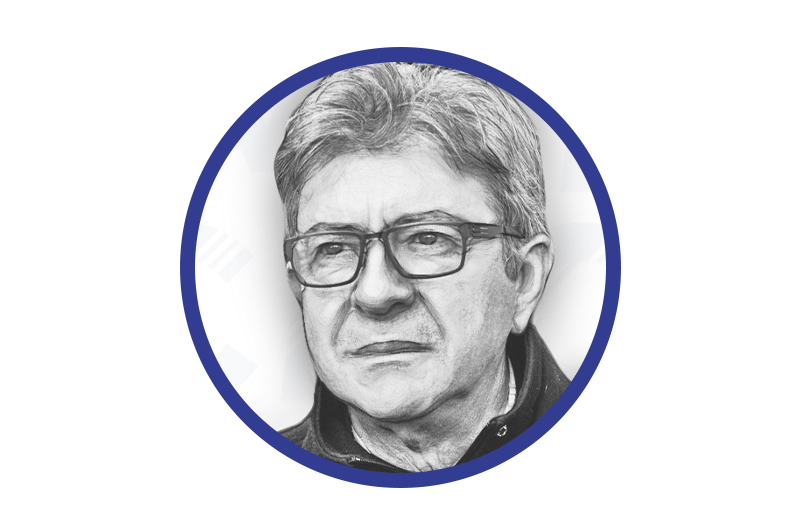