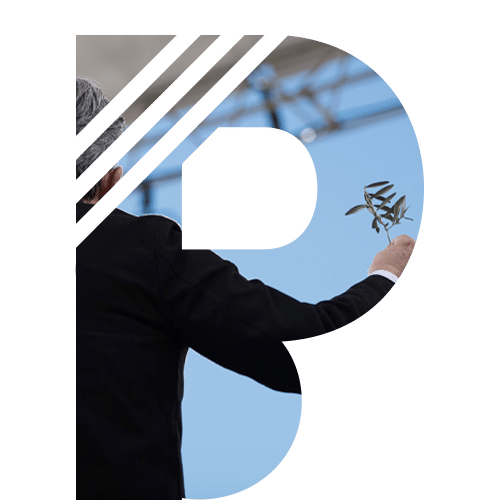 For the author, Arnaud Le Gall, international issues are inseparable from domestic policies. He pleads here for the people to seize back their sovereign power of decision in international matters.

This text was published in the 14th issue of Le Journal de l’Insoumission magazine.
The dictatorship of public debt, austerity, privatisations,  workers sacrificed in the name of « competitiveness »…, the offensives of global capitalism are relayed to the four corners of the world by national oligarchies. These convergences can be observed in the political domain: social struggles are being repressed, when they do exist political life is reduced to elections which are excessively influenced by aligned media, public liberties are restricted under the guise of « security », military interventions are undertaken against « terrorism », identity-based cleavages are exacerbated by oligarchies playing on divisions and all these are generalised modes of government. France’s international orientations, confiscated by the Executive under the French Fifth Republic, ought to be the business of its sovereign people. And even more so since the overriding necessity is, as the Future in Common reminds us, the preservation of peace.

Current tensions are such that some speak of a « piecemeal World War », which is likely to become more widespread as a result of three dynamics.

The first refers to the paralysis of the collective security system built after the Second World War. This crisis is inseparable from the change in the balance of powers arising from the loss of hegemony by the United States, the disputed domination of which is based on the dollar, the de facto world currency, and an overwhelming military supremacy. These two sources of destabilizing power in turn provoke reactions from countries which feel threatened, and often rightly so. In addition to this first war-inducing factor comes the structural crisis of capitalism, which « carries war within it just as the cloud carries the storm » (Jean Jaurès). Widespread neoliberal competition exacerbates tensions between nations, and the explosion of inequalities leads to an intensification of social cleavages and conflicts, that oligarchies try to divert towards identity-based hatred. Finally, the environmental crisis, characterised by climate change, the collapse of biodiversity and the destruction of soils, aggravates many existing conflicts, if it has not caused them in the first place.  The « multipolar » world that is taking shape is therefore no guarantee of peace.
Faced with these collective challenges, France must proceed with reshaping its international action. It must reconsider its alliances, by withdrawing from NATO and committing fully to the universal framework of the UN and international law, and by redeploying its vision and action beyond the so-called Western world. All of this while making use of a form of national independence which, far from isolating the country, allows it to choose the terms of its interdependence with the rest of the world. It must promote solidarity-based social and environmental protectionism, in order to break away from productivist neoliberalism, which relies on generalised competition between all, the unlimited extension of commerce that is disconnected from real needs, and the outrageous accumulation of wealth by a minority at the expense of the masses and of the environment. These goals imply showing solidarity with the uprisings currently taking place everywhere against this deadly order.
Each quarter, these topics will be the subject of analyses, which need not be reserved to specialist circles, of heterodox interviews with former diplomats, members of NGOs, figures of popular uprisings, elected officials, etc. 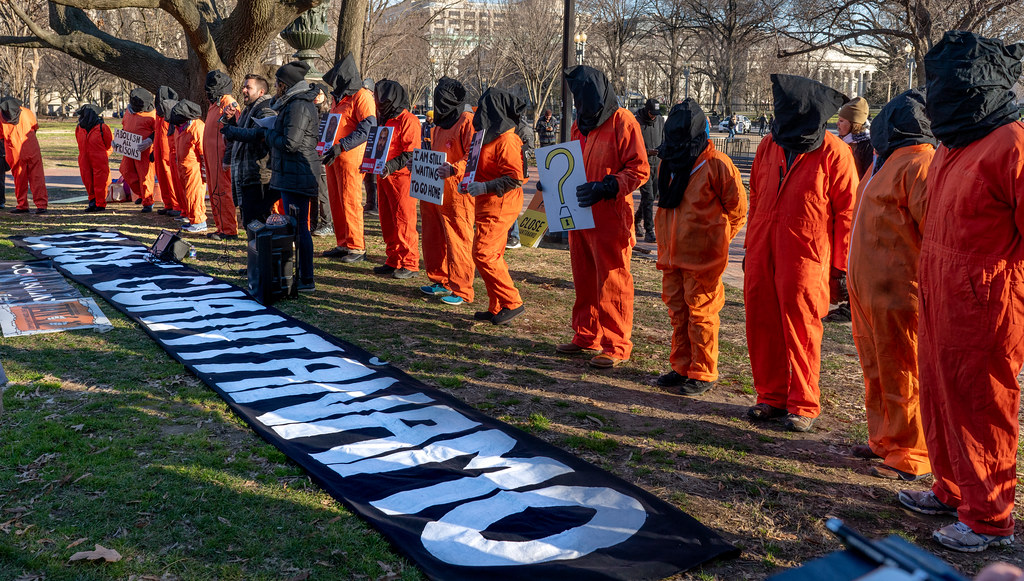 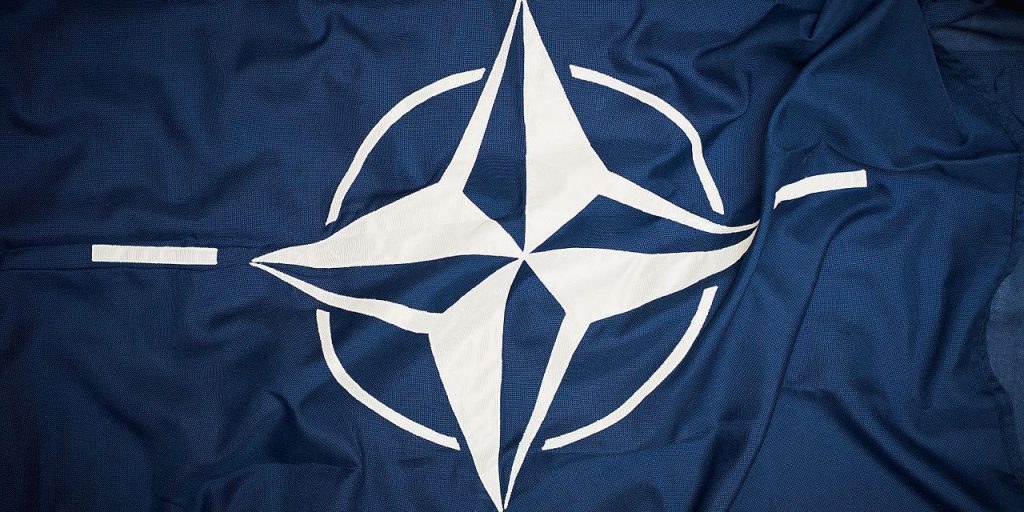 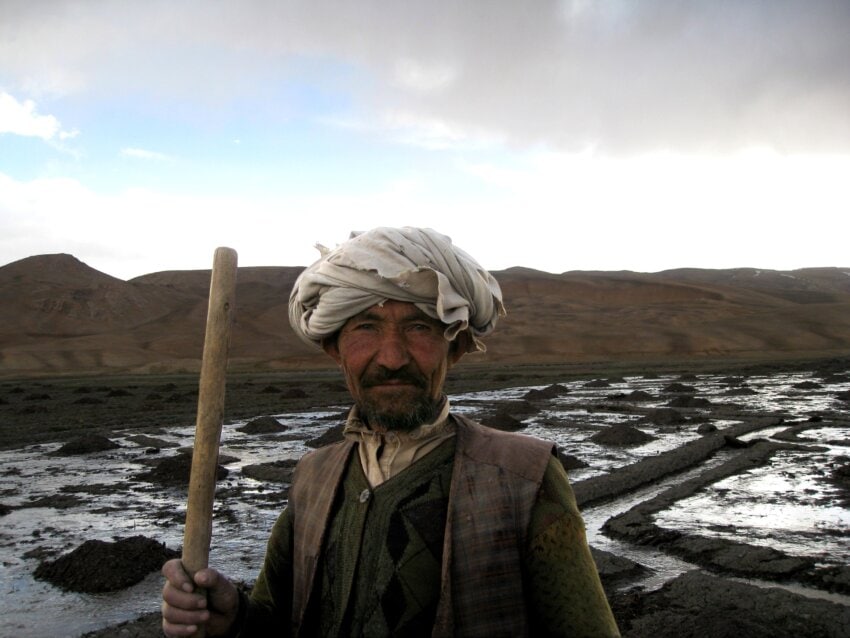