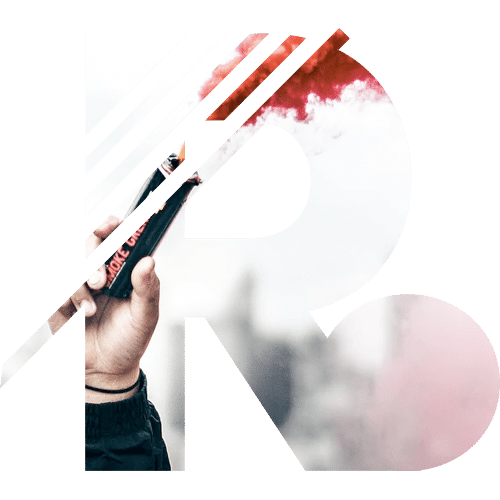 Mní wičhóni. Water is life. Whether in the Lakota language or English, it’s a simple truth.

In North Dakota, “Water is Life” banners flew over the indigenous resistance camps that sprang up in 2016 at the confluence of the Cannonball and Missouri Rivers, opposing construction of DAPL, the Dakota Access Pipeline. Water protectors from over 200 native tribes across the Americas arrived, along with thousands of their allies. They called DAPL “the black snake,” a 1,168-mile long pipeline designed to carry over half a million barrels of fracked oil per day from North Dakota’s Bakken oil fields through North and South Dakota and Iowa to Illinois, bound for refineries on the Gulf Coast. DAPL’s passage through unceded Lakota territory, underneath the Missouri River at Lake Oahe, threatened the water on which the Standing Rock Sioux Tribe depends, along with 17 million people downriver.

Over Labor Day weekend 2016, we travelled to Standing Rock with our Democracy Now! news colleagues to report on the pipeline resistance. As indigenous water protectors put their bodies on the line, blocking destruction of sacred sites by DAPL bulldozers, we documented DAPL’s private security forces pepper spraying, beating and unleashing attack dogs on the nonviolent protesters. One dog had blood dripping from its nose and mouth, reminiscent of the mastiffs used to attack indigenous peoples in the Americas since the time of Christopher Columbus and the Spanish conquistadors.

Our video went viral, viewed over 12 million times in just 24 hours. Within days, President Barack Obama, through surrogates at the Army and the Departments of Justice and Interior, ordered construction halted.

A few months and an election later, in January 2017, one of President Donald Trump’s first acts in office was to greenlight the project, allowing the pipeline’s completion — a huge gift to billionaire Trump supporter Kelcy Warren, CEO of Energy Transfer, which owns DAPL. It’s been pumping oil ever since. That is, until a federal judge this week ordered the pipeline shut down and emptied within a month. It was a stunning victory for the tribe. Energy Transfer is appealing the decision.

The ruling hinges on a 1970 law called NEPA, the National Environmental Policy Act, requiring all major projects seeking federal permits to include a rigorous environmental review with public input. Trump is currently trying to strip NEPA of any meaningful regulatory power.

Trump’s DAPL executive order prompted the U.S. Army Corps of Engineers to issue a construction permit without a proper, NEPA-mandated Environmental Impact Statement. The tribe sued. After more than three years of litigation, U.S. District Judge James E. Boasberg agreed, forcing the shutdown until the Army Corps of Engineers performs a complete EIS, which the Corps estimates will take 13 months.

Responding to this week’s court decision, LaDonna Brave Bull Allard, a longtime member of the Standing Rock Sioux Tribe who hosted the first DAPL resistance camp on her property along the Cannonball River, said on Democracy Now!: “I’m still overwhelmed. If people could understand how much I love my home, how much I love my land and my river, it is the greatest thing in the whole world. I know that it’s going to be appealed.” She went on: “There must be justice in this world, and there must be accountability. … We need, as Native people, not to be invisible in our own homelands.”

This was not the only victory this week for pipeline opponents fighting for a sustainable future. Duke and Dominion Energy announced they are scrapping plans to build the 600-mile Atlantic Coast Pipeline, slated to carry fracked gas from West Virginia to North Carolina. The companies blamed expensive litigation and the costs of dealing with continued protests for their decision.

“There was an awful lot of opposition to this,” Donna Chavis, senior fossil fuel campaigner for Friends of the Earth and an elder of the indigenous Lumbee Nation in North Carolina, said on Democracy Now!. She described the intersectional organizing that helped defeat the pipeline, “We were working up and down the pipeline in resistance and opposition … crossing the boundaries between race and class, and bringing together the Indigenous and African American communities.”

There are over 200,000 miles of active petroleum pipelines in the U.S., and ongoing campaigns against pipeline construction projects like the Keystone XL, Enbridge Line 3 in northern Minnesota and the Coastal GasLink pipeline in British Columbia. This resistance is led by indigenous, frontline communities with growing solidarity movements joining them.

If we are to avoid catastrophic climate change, we have to leave the oil, gas and coal in the ground. Now is the time to launch a green recovery from the pandemic, investing in renewables, not pipelines. As LaDonna Brave Bull Allard observed, “We’re here for the long journey … it’s about how we live in the future.” 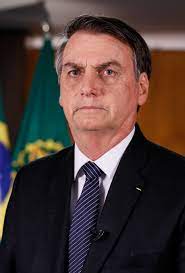 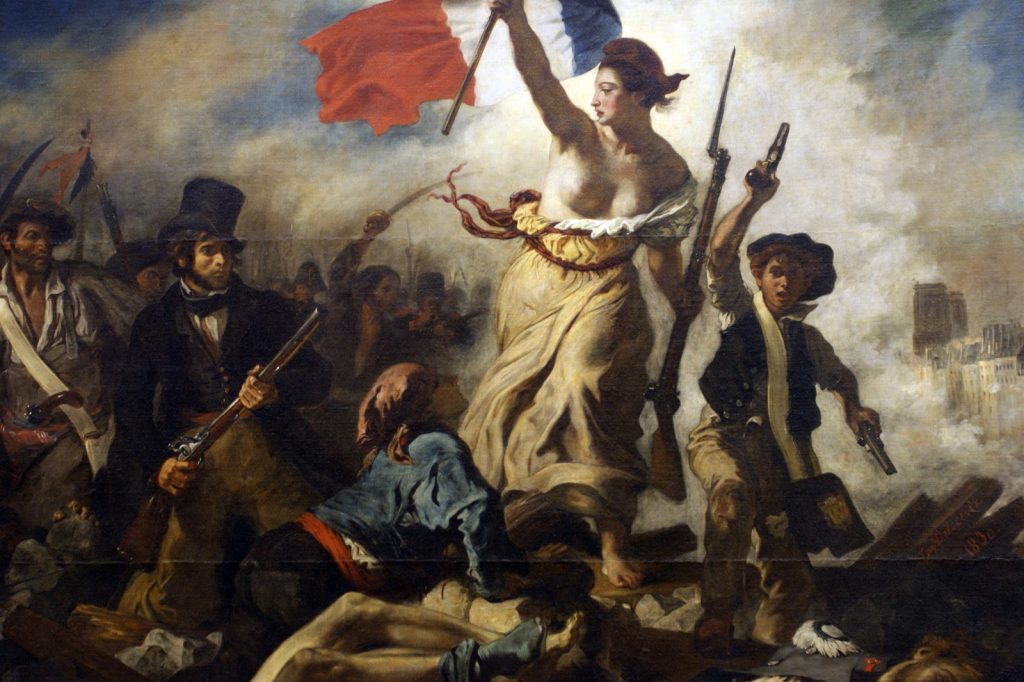 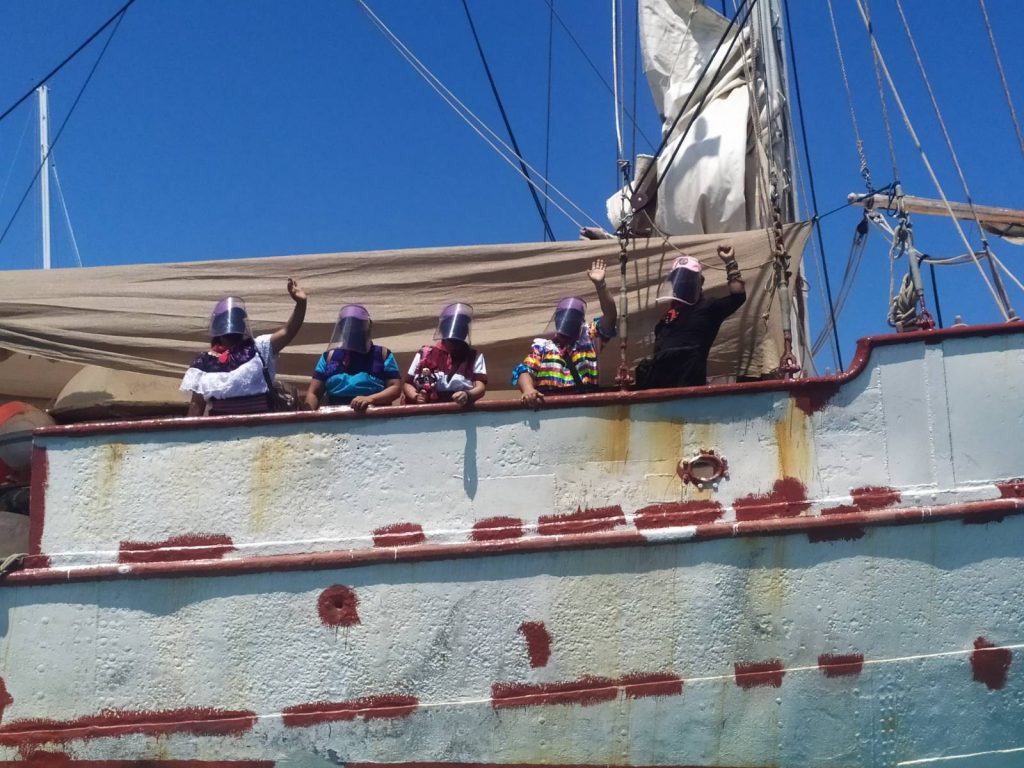