During the 2020 Democratic primary, Joe Biden had to answer for his repeated attempts to work with Republicans to try to cut Social Security benefits. Biden responded by pretending he never tried to cut the program, and by insisting he would try to expand it as president. This prompted some of his defenders to wonder why Social Security was even an issue, when presumably the Democratic Party and Donald Trump himself have publicly insisted they would never dream of trying to slash one of the most popular social programs in history.

Fast forward to the present and you will now understand why Social Security continues to be a huge point of contention: it’s because some powerful people in the Democratic Party still do dream of normalizing the idea of cutting Social Security, and those folks are now getting a boost from Donald Trump’s administration.

This sordid, little cautionary tale started last week. As lawmakers such as Bernie Sanders, Ed Markey, and Kamala Harris were unveiling a proposal to give workers a $2,000 stipend during the coronavirus crisis, University of Pennsylvania professor Natasha Sarin countered with a research paper pushing an alternate idea: “Allowing workers to tap their Social Security wealth to finance consumption today.”

Instead of giving workers money in the same way the government is giving corporations trillions of dollars, or instead of vastly expanding unemployment benefits, Sarin and her cohorts want Americans to “borrow against their retirement benefits,” effectively turning Social Security into a reverse mortgage. This, they argue, “may well be superior to alternatives already legislated because it delivers relief to households that need it most.”

Echoing Biden’s own anti-deficit rhetoric when he pushed Social Security cuts, the researchers conclude: “In exchange for relatively small cuts in scheduled benefits, the government can send sizable checks to most households in a fiscally neutral way.”

What does this have to do with Democratic politics? Well, it turns out, a lot, actually.

Sarin interned at the Obama National Economic Council when it was run by Larry Summers, at the very time that administration considered proposals (reportedly led by Biden) to cut Social Security. Sarin remains a close ally of Summers — she recently co-authored a Washington Post op-ed with Summers that slammed the idea of a wealth tax.

Additionally, the American Prospect reports that “Summers not only plays a direct role (in Biden’s campaign), but has managed to insert close allies and protégés to argue against progressive policies, including his former student and frequent co-author Natasha Sarin.”

The GOP Agenda: Corporations Get Bailouts, Workers Get to Raid Their Own Meager Savings

Now here’s the kicker: Sarin’s idea — which has also been pushed by conservative economists — is suddenly gaining momentum among top Trump officials, according to the Washington Post.

In addition to Trump pushing a payroll tax cut that could drain funding for Social Security, the newspaper reports that senior White House officials are exploring an initiative “that would allow Americans to choose to receive checks of up to $5,000 in exchange for a delay of their Social Security benefits.”

This is part of a larger GOP effort to at once give the corporate class no-strings-attached bailouts, while somehow pretending that the best way to help ordinary workers is to merely let them cannibalize their own meager retirement savings. Indeed, it follows Rand Paul’s proposal to address the student debt crisis by letting Americans raid their own 401(k) savings, and Marco Rubio’s plan to address the childcare crisis by letting Americans raid their future Social Security benefits.

That’s a solid response, and a signal that the presumptive Democratic nominee seems to understand that he should refrain from echoing his past calls for reducing Social Security benefits.

However, the entire story is a reminder that Biden is surrounded by voices who learned their politics in the 1990s and 2000s, when pushing to cut Social Security was depicted as a Very Serious Idea among the Washington crowd.

Those voices in both parties are still hanging around. They still haven’t gone away. They are still coming up with all sorts of innovative ways to destabilize the program, and they are still depicting those destructive initiatives as good for workers — even when they are the opposite. 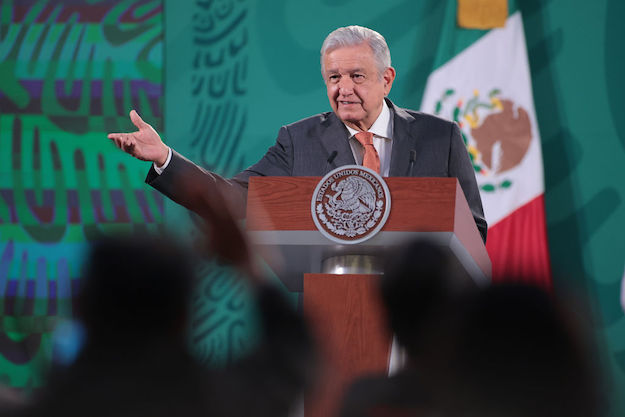 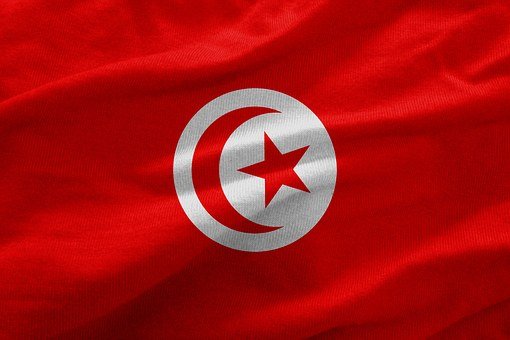 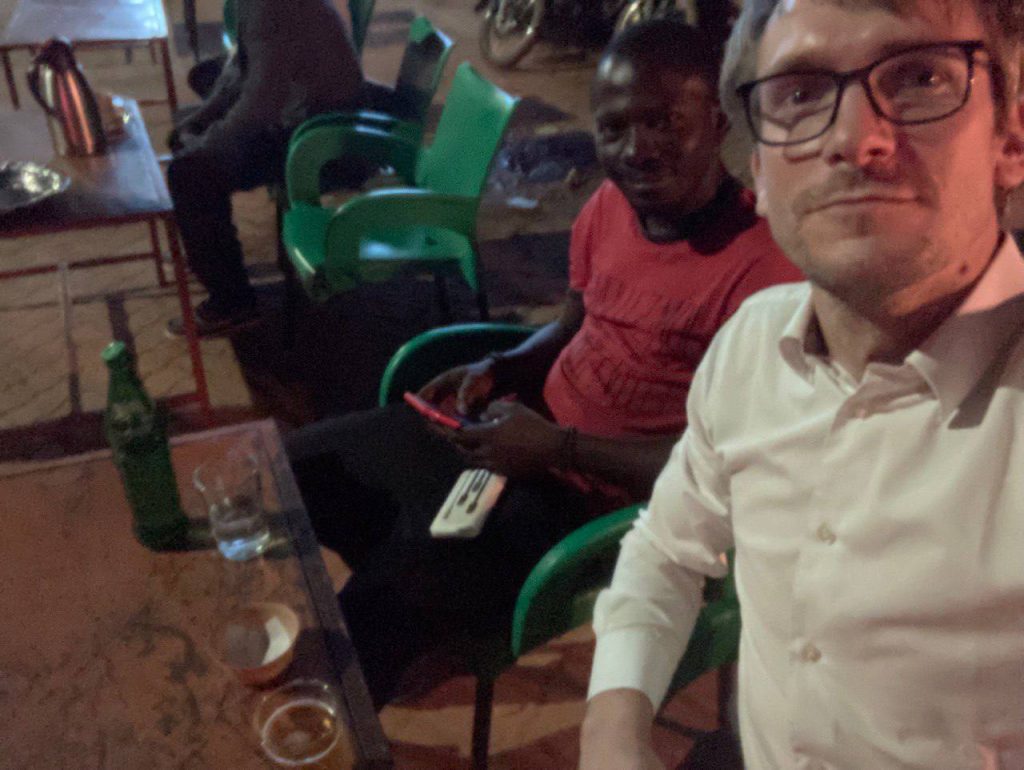